I wrote, produced, and created a web series, and we’ve officially launched our trailer and first two episodes! We’ve also been written up by some pretty fancy websites like Playbill, Broadway World, and Tubefilter, and Comedy TV is Dead even said we have “snappy writing” and “great performances”! Check out our trailer and first two episodes below! 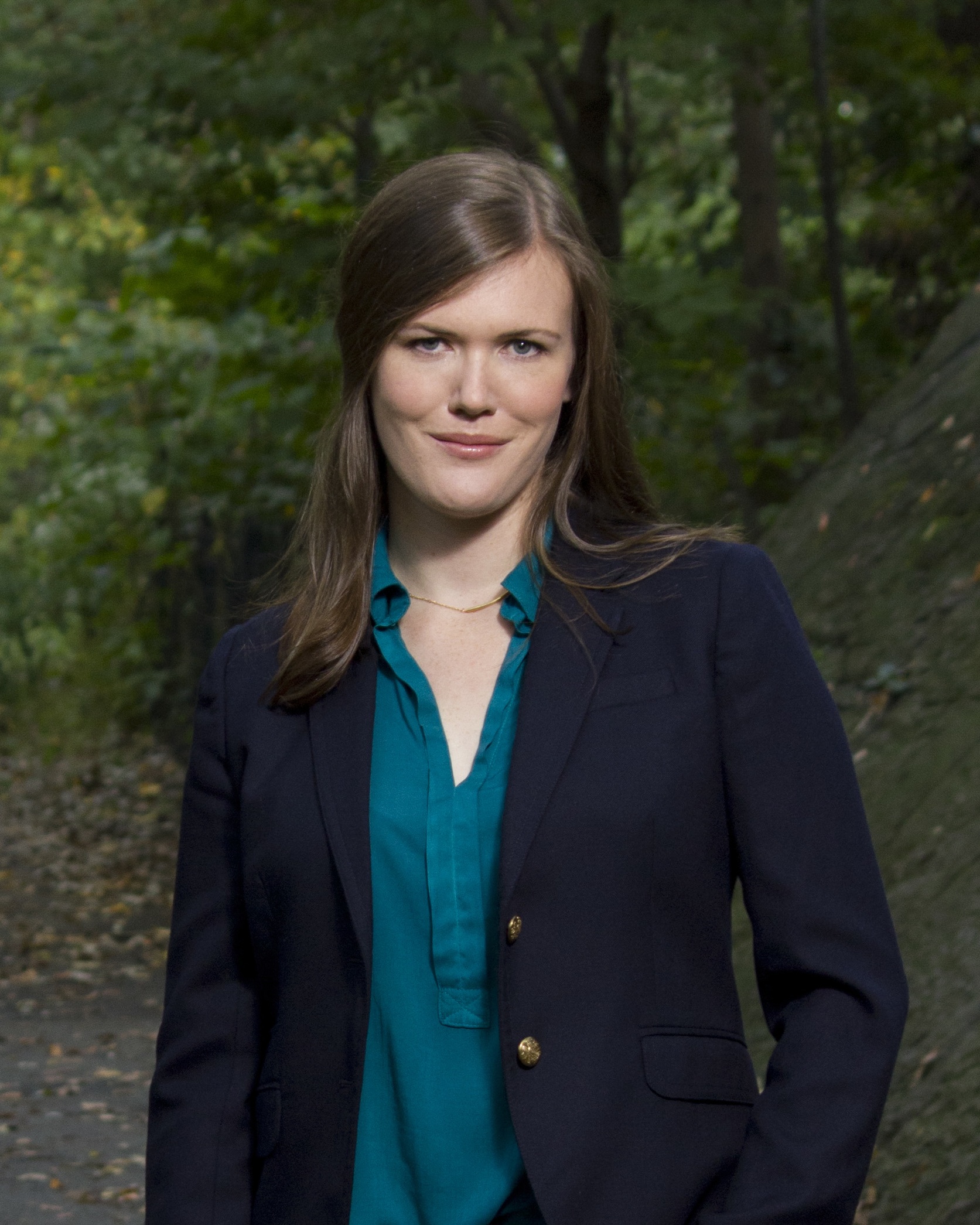